DEVELOPMENT
IS OUR PRIORITY

As part of INBAP GROUP, we carry out handling and storage projects in Małaszewicze Duże near Terespol – on the so-called The New Silk Road, at the country’s eastern border, the main railway route connecting Western Europe with Russia and the Far East. Our bases offer the possibility of handling, storage, and filtration of a wide range of products. The ongoing expansion and modernisation aim to extend the offer with completely new products and functionalities and improve the services’ quality.

IINBAP Terminal is a modern base for handling, storage and filtration of high-solids products and handling liquid fuels. Work is currently underway to maximise the functionality, security and quality of the services offered there. The terminal is located in Małaszewicze, which, due to its location at the junction of main railway lines, right next to the borders of three countries, is called the railway gateway to the European transport system. The E20 railway line and its CE20 branch for combined freight transport and the E30 road run in the vicinity of the investment: Świecko - Terespol.

The largest, modern, fully functional INBAP Intermodal handling terminal on the Polish eastern border will be built on over 15 hectares in Małaszewicze Duże. Its activities will focus on accepting, handling and sending full-train shipments. The vast area of the facility will open up unlimited possibilities in handling and storage of all types of containers. The terminal will be equipped with 3 standard and 3 broad tracks, each over 1 km long, and will handle up to eight trains per day on the broad track and eight on the standard track.

Our bases are located near the Polish eastern border, in the town of Małaszewicze Duże – near the border with Belarus, directly on route 2 of the Trans-European Transport Network corridor, i.e., North Sea-Baltic Sea, connecting the most important ports in Europe using all available modes of transport. Małaszewicze has a very favourable location at the junction of main lines, right next to the borders of three countries.

Since 2013, an intermodal connection between Poland and other European Union countries and China has been in operation, for which the name “New Silk Road” has been adopted. It is exceptionally prospective, mainly due to the offered transport time of 12-14 days, compared to sea shipping: 30 – 40 days

The most intensive rail traffic on the eastern border of the EU, where the track gauge changes, takes place through the border crossing in Terespol due to the route of the main transport corridor connecting Western Europe with Russia and the Far East. This CE20 line is part of the rail freight corridor No. 8.

Due to the handling infrastructure and the volume of traffic processed, Małaszewicze is the largest and most developed region located in rail freight corridor no. 8 (CE20 line). 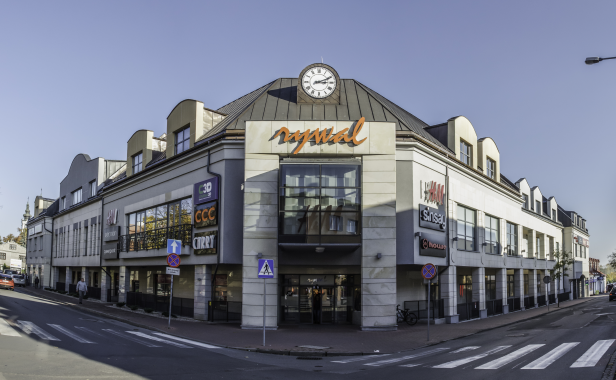 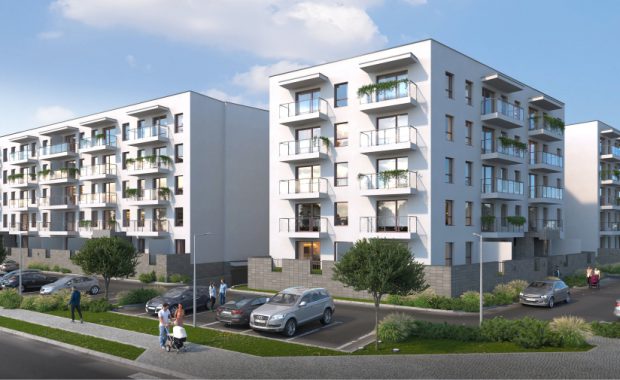 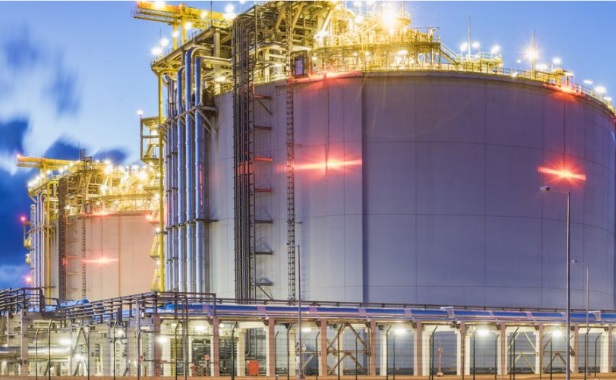 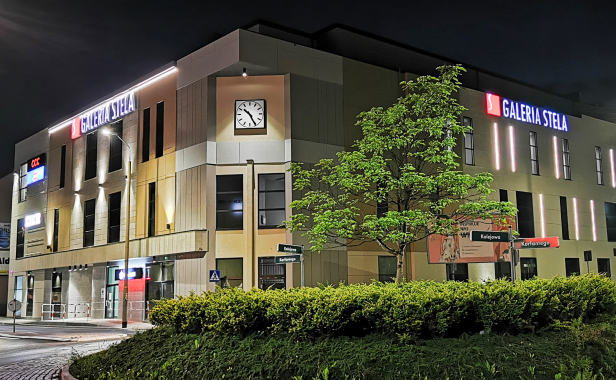 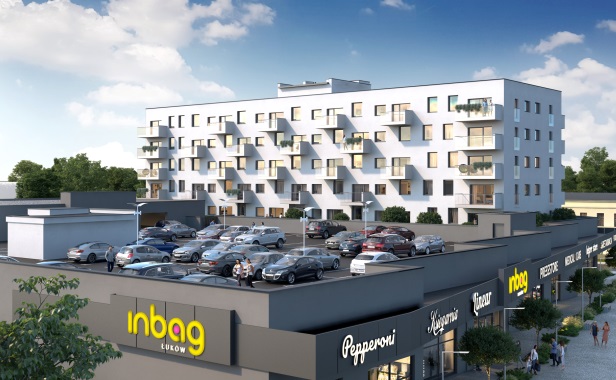 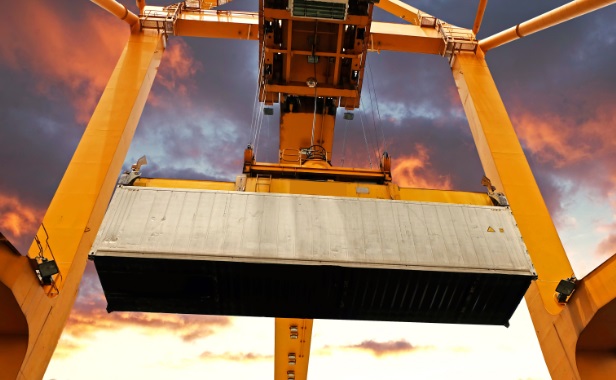 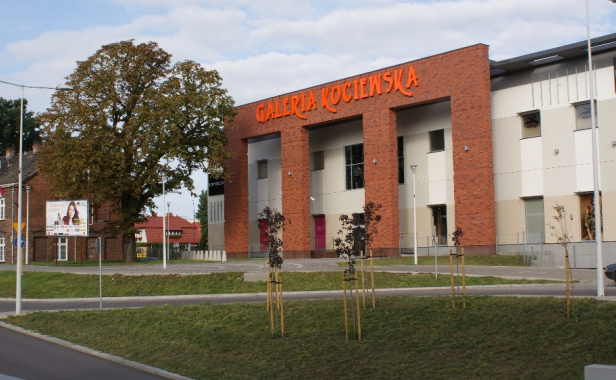 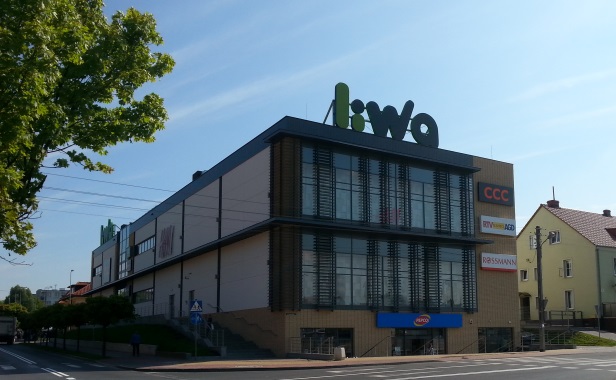 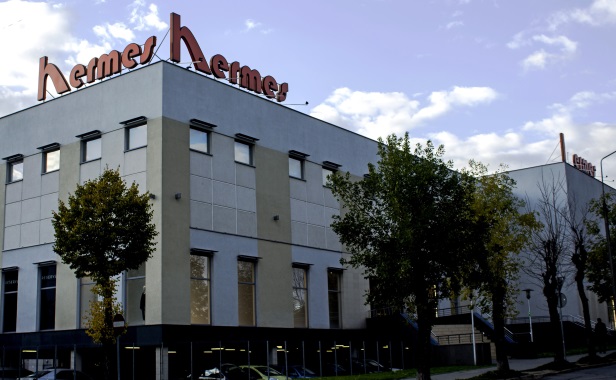 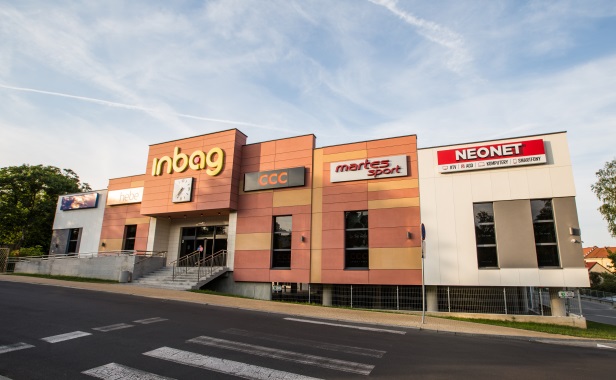 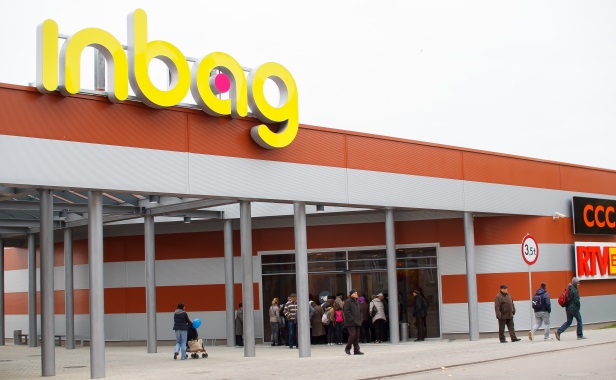 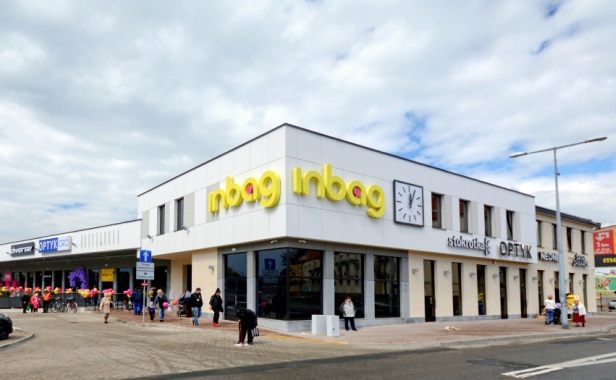 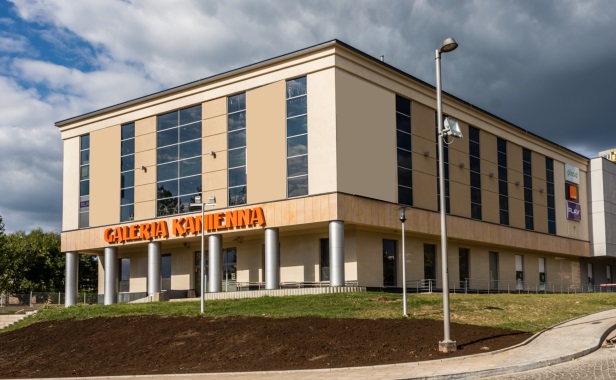 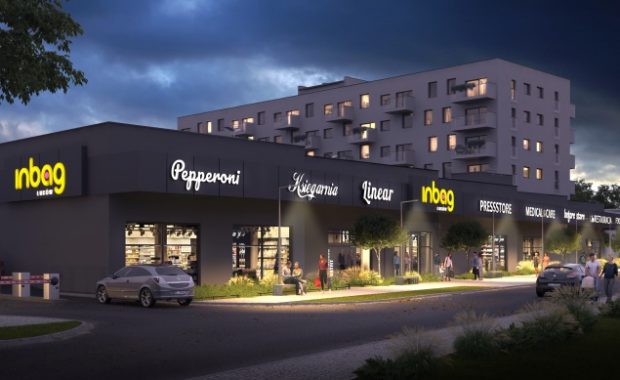 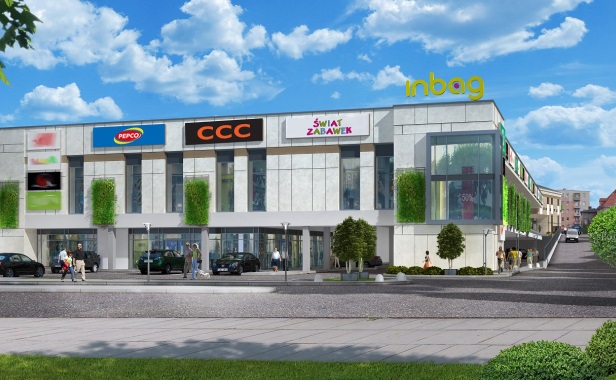 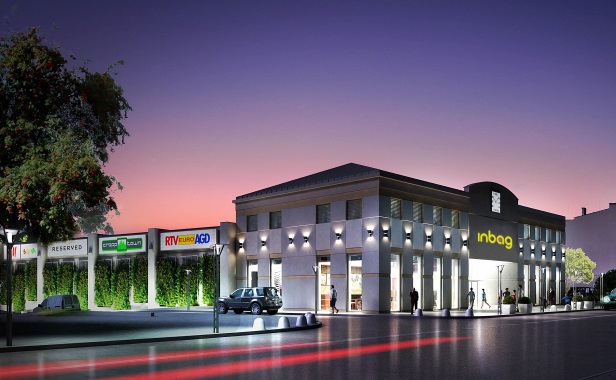 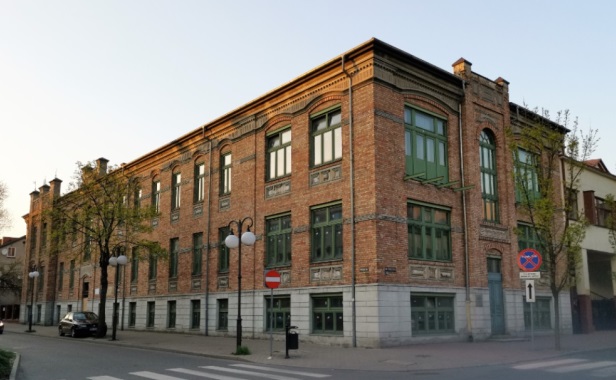